On the 4th August 2021, one of the most anticipated events at the 2021 Olympics in Japan will take place - the men’s 200 meters. This is a race that, if everything goes as planned, could feature three of the brightest running talents from the United States in the shape of Noah Lyles, Christian Coleman, and Michael Norman. There are plenty who are predicting that one of these sprinters could win a sprint double at the Olympics, but this is a feat that only four runners have ever done. Below we are going to take a look at the potential of any double happening at next year’s event in Tokyo. 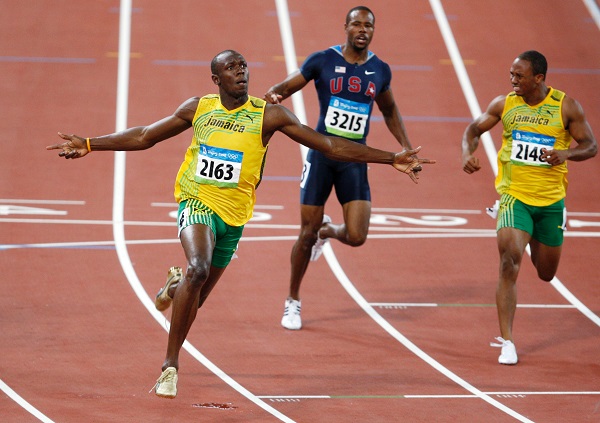 The 200m prelims and the semis are on the same day, which is not perfect, but that is just something that all participating athletes have to face. Besides, there is a day off between the 100m final and the 200m prelims. Of all the doubles that are on the table, this double is one that World Athletics want to preserve the most, so it makes perfect sense that they do their best to ensure that a double is achievable.

The schedule for these events is quite weird. Any men racing in both these events will need to run the first 2 rounds of the 400m on Days 3 & 4, and then they will need to run 3 rounds of the 200m event on Days 5 & 6, before they return on Day 7 for the 400m final. There is a benefit in that events do not overlap days but participating in 6 races in 5 days is a bit of a grind. The likes of Wayde van Niekerk, Steven Gardiner, or Michael Normal could attempt to make this double, but we bet that none of them try to do so as they will have a disadvantage in the 400m final.

The major stumbling block in the women’s 200m and 400m events is that 200m final and the 400m prelim are on the same day, although there is a 12-hour break between them. Shaunae Miller-Uibo could probably jog her way through the 400m prelims without many issues, but this is not something that you really want to do when there is a final later that day – especially after you have raced the day before too. Miller-Uibo asked if the schedule could be changed, but World Athletics have refused to budge. She has declared already that she will not be trying for the double with this current schedule.

Running both of the prelims on the same day (1500m in the morning and 5000m in the evening) is very tough, but to then have to run in the finals on consecutive days is what makes us believe that the possibility of a double in the men’s 1500m and 5000m is something that we are not likely to see.

The major issue here is that the 1500 prelim is on the morning of the 5000m final, but there is 12 hours to rest and one day off before the start of the 1500m semis, so remarkable athletes such as Shelby Houlihan or Sifan Hassan could be very tempted to give it a go. 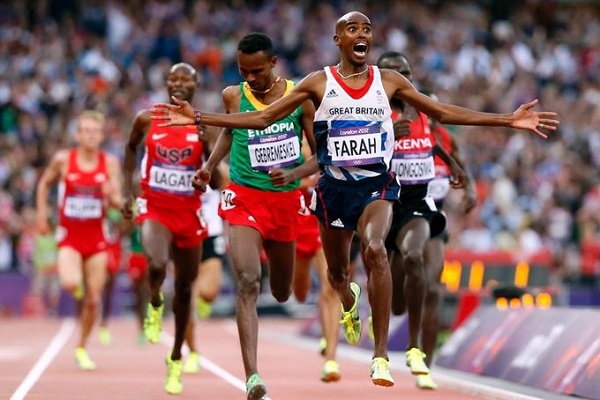 At the last three Olympics, a man has picked up a win in both the 5000m and 10000m races. The schedule is very friendly to the athletes participating in these two events, so we would not be surprised if we saw someone claim gold in both events.

It does seem a little odd to have the 5000m final before the 10000m final, but there is a lot of rest in between, so there will certainly be some top athletes eyeing up the gold medal in both of these events. Once again, we would not be too surprised if we saw a double.

Betting on Running at the Olympics

Running events at the Olympics are highly entertaining to watch, especially the sprints, but there is one way that you can make things even more entertaining, and that is by placing a bet on it. More and more people are starting to bet on running, and bookies are aware of this which is why the majority of them will offer odds and markets for running events. If you are curious about what other sports us Brits love to bet on, then we recommend you head on over to https://www.sportbetsites.uk/. You might be somewhat surprised by some of the sports that make the betting popularity list.